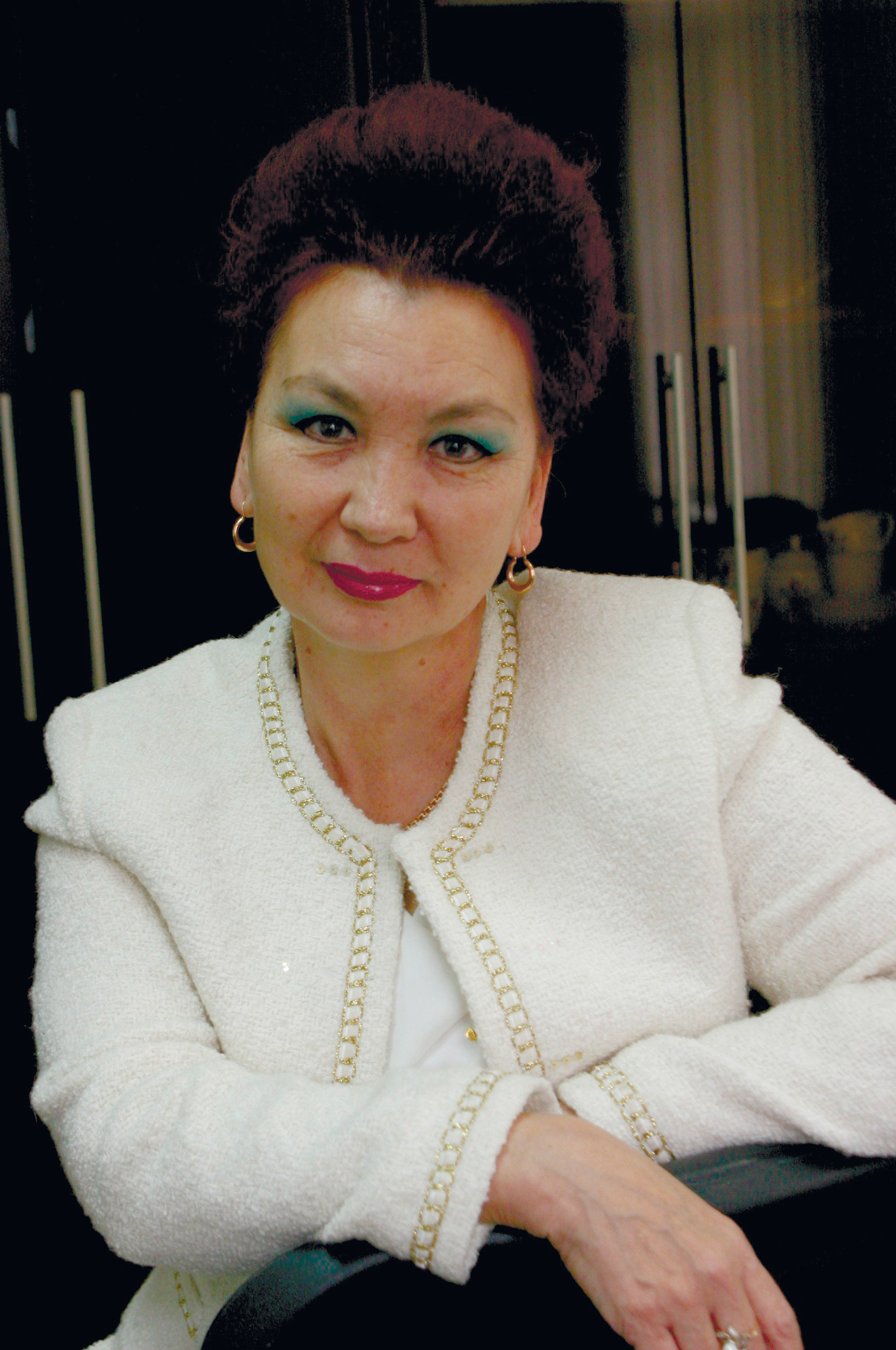 A graduate of the Ballet School A. Seleznev Gulsaule Orumbayeva immediately attracted the attention of the Artistic Management of the ensemble “Gulder” for its outstanding appearance, plasticity, great diligence, great knowledge and excellent performance of national choreography. Her labor activity began with the appointment of her soloist ensemble.

Tours in Malaysia, Singapore, Sri Lanka, Pakistan, Burma, Germany, Belgium, Turkey, in all the Union republics of the former USSR defined its main creative direction as an unsurpassed performer of world dances.

At the end of the Pedagogical Institute, all the accumulated creative experience in performing original national dances, the dances of the peoples of the world, was transmitted to its young ballet dancers. Scientific and methodological works, such as textbooks on Kazakh dance, methodical instructions on teaching, a program of teaching Kazakh dance, are all the results of a great creative path. Teaching in Almaty State University at the department of choreography made it possible to educate, pass on the experience for many graduates who successfully work in many teams of the Republic and abroad. Many graduates Orumbaнeva G. were awarded the titles of honored artists and figures, became laureates of international and republican competitions.

The country’s leadership highly appreciated the pedagogical and creative activity of G. Orumbayeva, awarded her the title of “Honored Artist of the Republic of Kazakhstan”.

Creative and practical vast experience allowed her to lead the State Dance Ensemble of the Republic of Kazakhstan “Saltanat”. Her appointment as Artistic Director and Chief Choreographer radically changed the ensemble’s creative work in the development of Kazakh folk stage choreography.

In the past, being the best student of the People’s Artist of the Kazakh SSR Shara Zhienkulova, brought up in her teaching methods of choreography of Kazakh folk dance, Gulsaule Orumbayeva reformed and reorganized the creative process, created a new style that synthesizes folk dance folklore and classical dance school. Such an alloy made it possible to convey from the stage authentic poetry, inner strength and beauty of the dances of the peoples of Kazakhstan.

This fact was unanimously awarded by the International Jury at the competition of folk dance groups in Pusan city (South Korea, 1998). The team of the ensemble became the winner and was awarded a diploma. Her experience and talent gave a new impetus for the further growth of the team.

The priorities of the artistic director are discipline and complete dedication in work.

Work in the State Dance Ensemble of the Republic of Kazakhstan “Saltanat” is inextricably linked with the time of restructuring and democratic changes in the Republic. During this period, the creativity and talent of Gulsaule Orumbayeva was repeatedly marked by the State with government awards:

Folk art became the basis in the work of G.Orumbayeva, in which there were endless possibilities for creating and expanding the repertoire of the ensemble “Saltanat” with new choreographic works, and the Kazakh folk dance staged by Gulsaul Orumbaeva for the collective became a symbol of friendship and unity of the people at all concert performances. This year, the audience were presented two performances: “Tomiris” based on the novel of the same name by B. Zhandarbekov and “In the name of the Motherland”, dedicated to the 70th anniversary of the Victory.

Foreign spectators and critics unanimously say: “To watch the concert of the dance ensemble of the Republic of Kazakhstan “Saltanat ” is the same as going to an unfamiliar country and getting to know its people.”

In the future, the artistic director has great creative ideas and plans that she, with her professional thoroughness and scrupulousness, inexhaustible talent, will realize for the choreographic culture of our Kazakhstan to flourish.