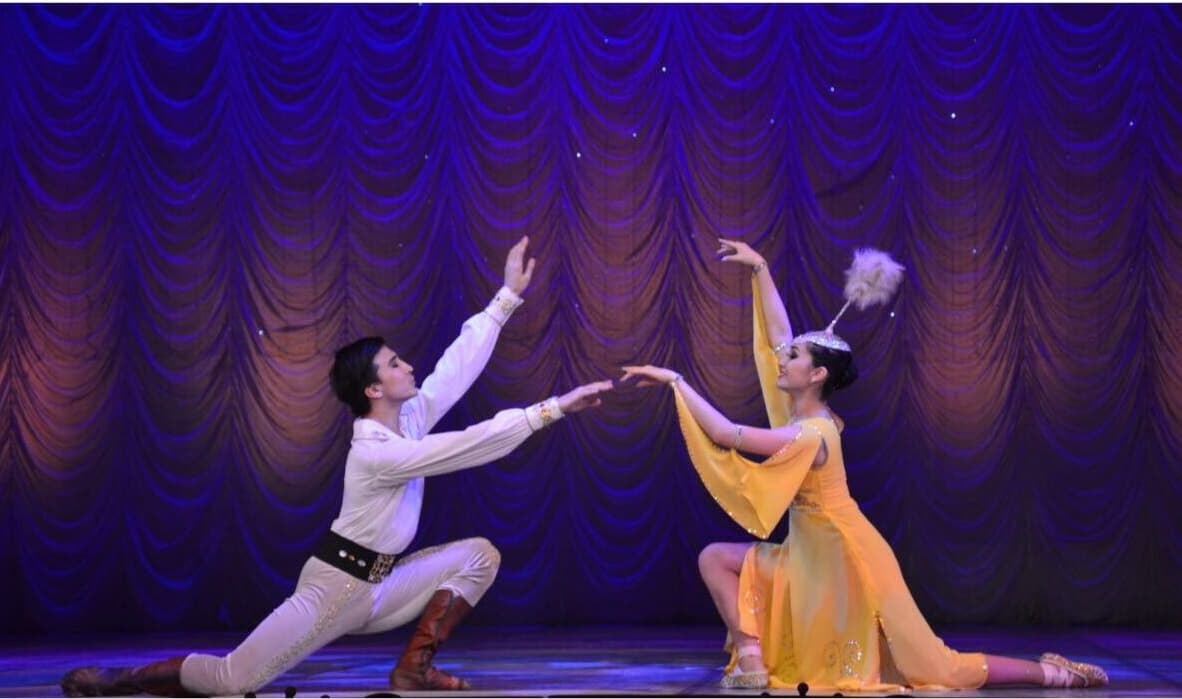 In 1969, on a special recruitment, he was admitted to the Republican Special Music Boarding School named after A. Zhubanov in Almaty city. He graduated in 1980 with a degree in cello. In the same year he entered Almaty State Conservatory named after Kurmangazy, at the orchestral faculty of the Department of String Instruments. He graduated it in 1985.

In the period from November 1985 to July 1987 He was in active military service in the Soviet Army in Moscow Military District. In 1983, as a student, he was hired as an instrumentalist in the folklore-ethnographic orchestra “Otrar-Sazy”. Under the leadership of the People’s Artist of the USSR N.Tlendiyev, he worked for 12 years.

In 1994, he was accepted to the civil service in the Ministry of Culture of the Republic of Kazakhstan, as an assistant minister.