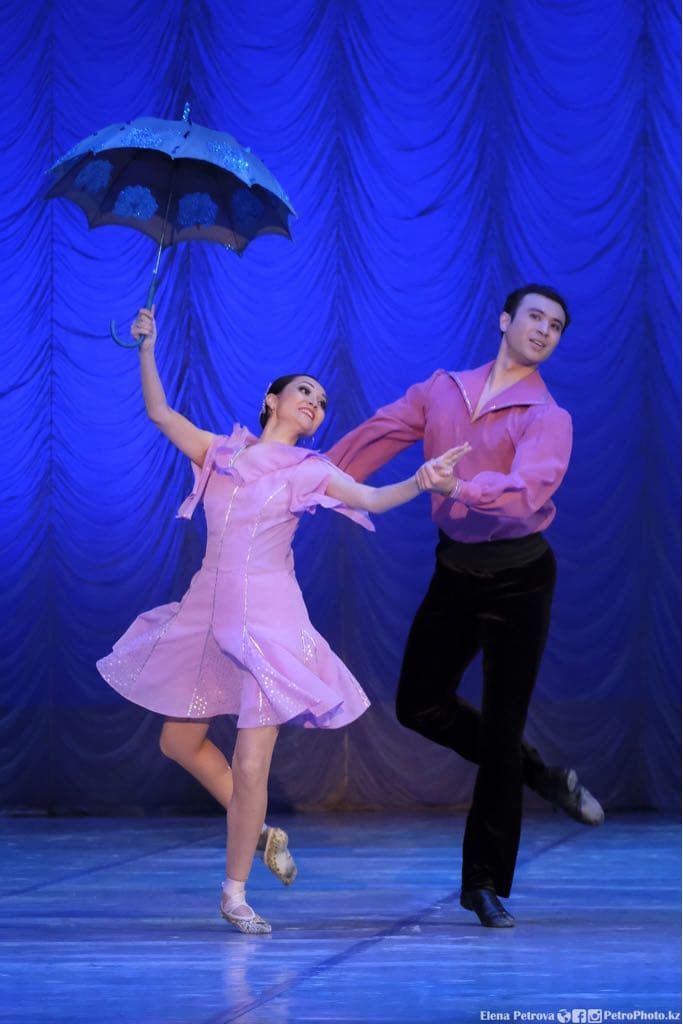 Ministry of Culture and Sports of the Republic of Kazakhstan
November 14, 2018 From 11.00 to 11.30 according to the republican schedule “GENERAL DICTIONARY”.

The purpose of the event is to promote the new Kazakh alphabet, instilling skills in the practical assimilation of the Kazakh alphabet in the Latin alphabet.

The dictation is carried out in specially designated places and on the sites emle.kz, tilalemi.kz, you can also write a dictation by listening to the text live on the radio stations “Shalkar” and “Kazakh radiosi”.

On the progress of the national dictation, direct reports are organized on radio, television, messages are broadcast.

The necessary information can be obtained on the websites emle.kz, tilalemi.kz.