National anthem of the Republic of Kazakhstan 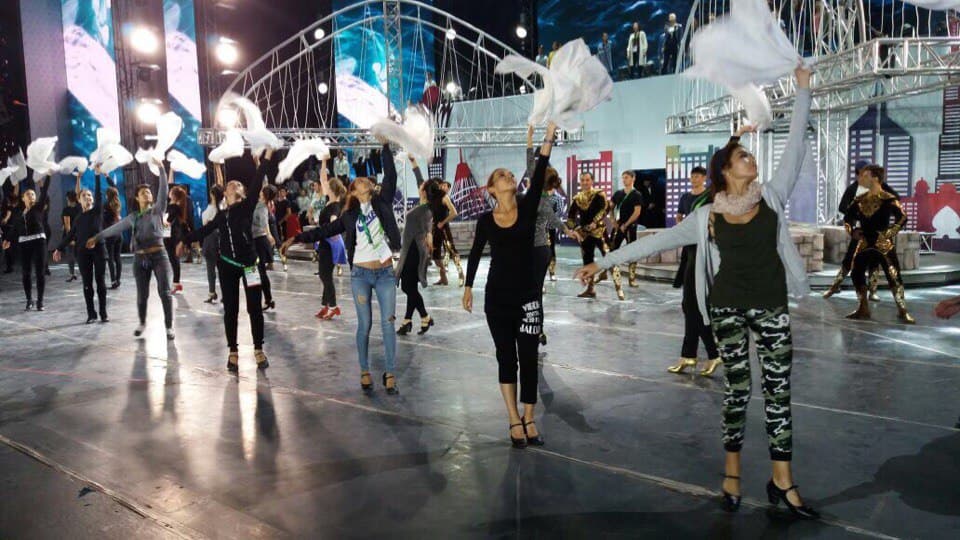 The anthem is one of the main symbols of the state. The term “anthem” (hymn) it comes from the Greek word “gimneo” and means “solemn song.” The anthem acts as an important sound symbol, which is of key importance for effective socio-political consolidation and ethno-cultural identification of citizens of the country.

In the history of independent Kazakhstan, the national anthem of the country was approved twice: in 1992 and in 2006.

After the republic gained state sovereignty in 1992, a competition was announced for the music and the text of the anthem of Kazakhstan. Following the results of the competition, it was decided to keep the musical version of the hymn of the Kazakh SSR. Thus, Mukan Tulebayev, Yevgeny Brusilovsky and Latif Hamidi became the authors of the music of the first Kazakh anthem. In the competition for the best text also won the team of authors represented by famous poets: Muzafar Alimbaev, Kadyr Myrzaliev, Tumanbai Moldagaliyev and poetess Zhadyra Daribayeva.

In order to popularize the sound symbolism of the country, in 2006 a new national anthem was adopted. The patriotic song “Menin Kazakhstanym” (“My Kazakhstan”) became popular among its people. It was written in 1956 by Shamshi Kaldayakov to the verses of Zhumeken Nazhimedenov. To give the song a high status of the national anthem and a more solemn sound, President Nursultan Nazarbayev finalized the original text. The Parliament of Kazakhstan at a joint meeting of the chambers on January 6, 2006 amended the Decree “On National Symbols” and approved the new national anthem of the country.